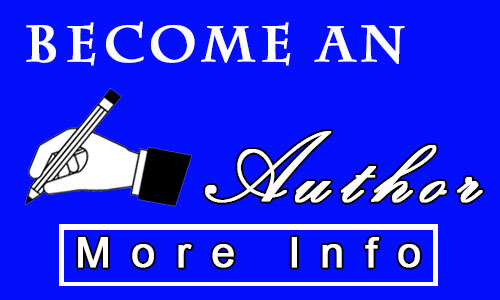 Every Tuesday, the non-profit corporation Temecula Chess club organizes seminar and coaching for the interested chess learners. It is the mission of the Chess Club to continue a formal program of instruction so that the club can impart proper training of the game of chess with the help of experienced and popular chess players.

In addition to that the Temecula chess club also aims to promote and support its educational program through community outreach and local and national partnerships to thereby increasing the knowledge of the educational value of chess.

Varuzhan Akobian will visit with Temecula club’s   scholastic chess team at 5:00pm and hold a lecture at 6:30pm.  Gradually there will be an exhibition for those who can compete with a 2700+ rated player.  The chess club has organized it very methodically as it arranges the participants’ attendance for free. For more convenience advanced registration is suggested as seating is limited.

Temecula chess club plans to prepare a chess team which will be open to K-12 chess players. The chess team will be competing in several USCF rated tournaments in 2014.  Eventually, the team will meet every Tuesday from 5:00pm - 6:30pm to learn about scholastic chess and receive a information packet.

Varuzhan Akobian is a famous name in the world of chess.  He is a popular professional 5th ranked USCF Player.  Akobian has a n interesting profile, he qualified to play his first rated tournament, the Armenian Junior Chess Championship in 1992 and  earned 3rd place in the under 10 section. In the following year he grabbed the 1st place the following year.

He participated in his first World Chess Championship in Czechoslovakia at the age of 9 and earned 8th postion. Akobian became Grandmaster in 2004 was a member of the bronze medal Olympiad teams in 2006 and 2008. Akobian is known to be the highest-ranked Californian player.