The Benko Gambit is an aggressive and tactical answer to 1.d4. Black has a lot opportunities to win games even to stronger opponents...

The computer evaluation will not help you a lot here because White control more space but Black pieces are full of activity and they have plenty opportunities to finish off the game with a tactical blow; as I manage to do it many times during my games.

This is a complete guide to the Benko Gambit but before dive in please let me share with you the general ideas of this opening. Even from the second move, Black, offers a pawn with 2...c5. As you can see in the example below White cannot protect his extra pawn, after dxc5, and Black can regain the pawn with many ways.

In the light of that White usually plays d5 and here Black plays the second pawn sacrifice 3...b5. This is the starting position of the Benko Gambit. The main idea is to weaken White's center and to open up lines on the queenside. Black sacrifice a pawn in order to press on "a" and "b" files with his heavy pieces.

The First Moves On Benko Gambit

The opening got its name in honor of the Hungarian-American Grandmaster Pal Benko, who contributed a lot to the theoretical development of the Benko Gambit in the 1960s and 1970s.

Pal Benko was a Hungarian was a Hungarian-American chess player, author, and composer of endgame studies and chess problems. He born at 1928 and passed away at 2019. He won the Hungarian championship at 1948 and was 8 times USA champion. He participated in plenty Interzonal tournaments however he didn't made thought to the World Chess Championship final. He manages to qualified for the 1970 Interzonal tournament, but gave up his spot to Bobby Fischer, who not only qualified for the World Championship in 1972 but become the 11th Champion of chess history.

Usually with more material, more pawns, you should exchange pieces to reach the endgame; this is a well known strategical rule. However, this rule is not good at Benko Gambit! Black happily exchange knights in order to increase his pressure on the queenside. Occasionally, Black is happy to exchange the queens as well!

White is aiming his hopes to the extra a-pawn but Black can press these pawns with heavy pieces. These pawns are split and c5 Black pawn don't allow to b2 move forward. Sometimes, Black manages to win both "a" and "b" pawns so he will remain with his connected passed pawn on c5.

Usually Black can deliver uncountess tactical blows against Nc3. It seems that this knight holds together White's queenside formation so Black has a lot of ways to destroy this knight. Key role to Black's initiative plays the fianchetto Bg7. The above mentioned game is characteristic, isn't it?

The Lessons Are Suitable For

We can conclude here that the Benko Gambit, also known as the Volga Gambit, is one of the most attractive chess openings for Black against 1.d4. Easy to understand, this special gambit is suitable for club players rated below 2000. It's difficult to deal with it with White pieces. Black sacrificed the pawn for positional reasons and players with White pieces has to calculate very accurately all of the lines and avoid the poison tactical tricks. More specifically it's suitable for:

It's a modern opening in which Black sacrifice a pawn in order to create pressure on the queenside. Black's setup is standard against almost all of the White's setup; Ra8, Rb8, Qa5, Nf6, Id7, Bg7. Black pressure is real even at the endgame. This opening analyzed at USSR with the code name Volga. Pal Benko fatten this gambit with a lot new ideas by writing a book at 1970. Chess theory didn't finally conclude if Black's compensation is enough, but in any case it's a very popular opening.

How To Master The Benko Gambit

If you want to become an expert in the Benko Gambit then you can study the lessons that I prepared for you. Inside the lesson you can see many of my games, fully analyzed. similary, I explained to you the best ideas from the most popular games in order to improve your understanding on this system.

As usually I'm analyzing all of the possible variations and lines in order to get a complete opening repertoire and be prepared against all possible deviations. Please follow the link below and read the detailed curriculum of the lessons.

The Time Is Now ! 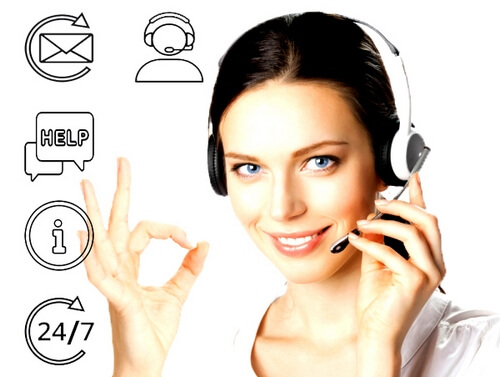